Hayter made jigsaw puzzles in Bournemouth, England from 1920s-1970 when Spear & Sons bought out the firm. They issued many series of puzzles, the most common being: Popular and Topical series (strip cut), Artistic (strip cut with simple figure pieces), and Super-Cut (random cut with simple figure pieces and irregular edges). In all these series, they used the word "Victory" as part of the series name and thus many people today refer to them as "Victory" puzzles. After 1970, Spear focused on producing Gold Box puzzles similar to the Artistic series but more loosely cut and eventually dropped the word "Artistic" and simply referred to them as Gold Box puzzles. 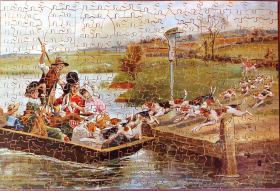 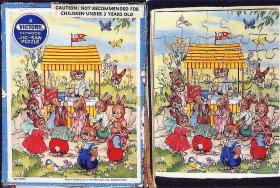 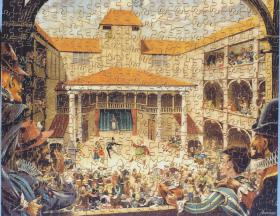 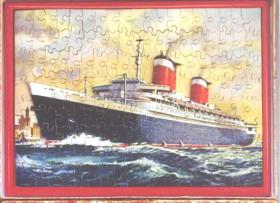 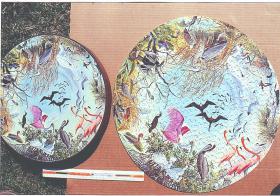 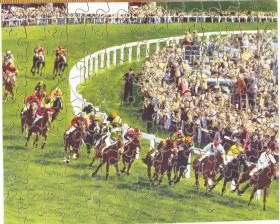 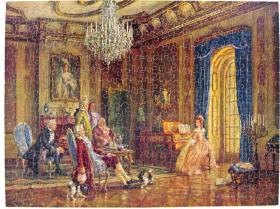 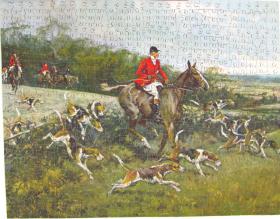 Off to the Chase 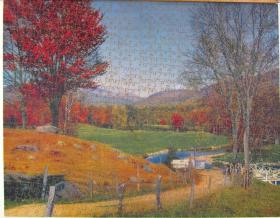 Path to the Green Valley 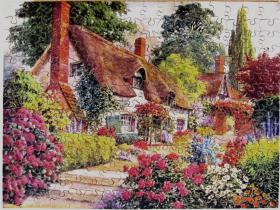 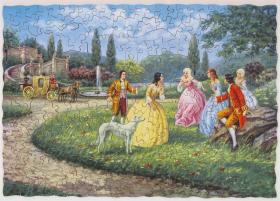 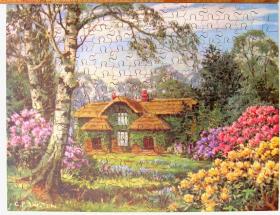 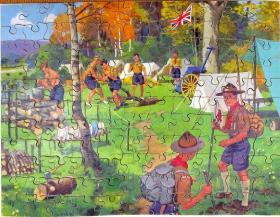 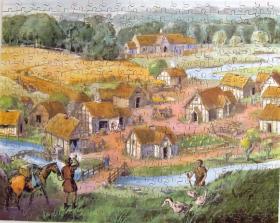 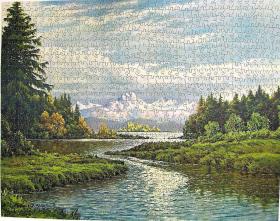 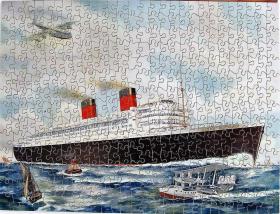 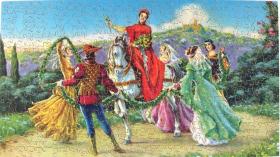 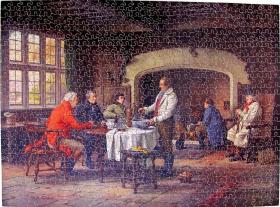 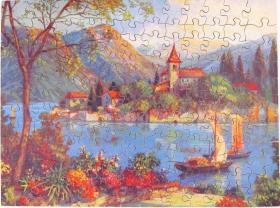 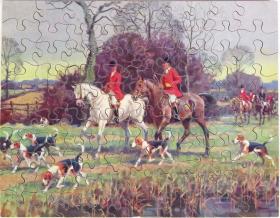 To the First Covert 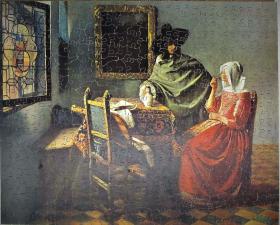 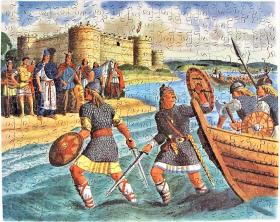 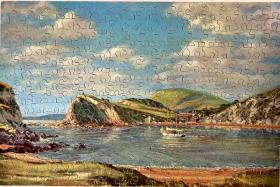 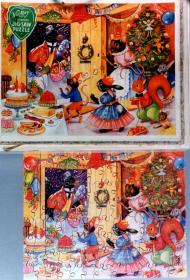 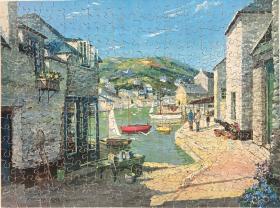 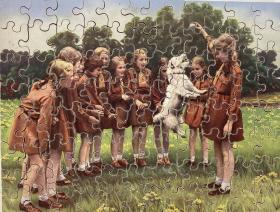 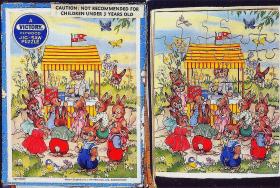