Parker Brothers, a large game manufacturer in Salem, MA from the 19th century, didn't get started in the puzzle business until late in 1908. Almost immediately, its sales of puzzles, especially its top line, Pastime, took off and the Company ceased making games entirely in 1909, shifting all its facilities to the production of handcut wood puzzles. During much of that year, the Company had 225 puzzle cutters turning out 15,000 puzzles per week! Over the next 3 years they adopted several techniques which made their puzzles into the best of the commercially cut puzzles for the next 50 years. They adopted the prevailing style of color line cutting, mainly for the larger color areas. Within color areas, they incorporated numerous pieces shaped like recognizable objects such as silhouettes of animals, flowers, letters, numbers and geometric shapes which we call "figure pieces". Their standard was 12 figure pieces per 100 puzzle pieces. Although figure pieces had been employed before in puzzles, the Company was able to patent the idea in 1917 (they never tried to enforce it) and supplied the cutters with patterns of standard figure pieces. Between the figure pieces they cut enough loops and locks to supply clues to the assembler as well as make the puzzle more interlocking. To support these cutting techniques they used sturdy 3-ply wood rather than solid wood of that era. While most of their puzzles were commercially cut for stores and for their extensive sales catalogs, they did accept special orders from individuals. In the 1920s the Company made a 10,000 piece puzzle from a 5' by 7' poster of West Point for New York's Oneida Colony, still on display at the Mansion House in Oneida, NY. The Company hired only women to cut puzzles; the common rationale being men lacked the manual dexterity needed to cut small pieces, and most women already knew how to use sewing machines. But probably the real reason was that they could pay the women (called "the Pastime girls") much lower wages than men in the Salem area. They probably were able to "get away with this" because they ran the department like a craft shop in which each worker had autonomy and control. The best cutters would make their own designs and were able to cut some of the best puzzles made during the first half of the 20th century. All cutters were expected to cut at least 1400 pieces per day. The Company distributed its Pastime puzzles nationwide by mail order direct to the customer and through department and stationary stores, as well as through branches in London and Paris. By 1958 the Company had closed down its Pastime line. For pictures of more Pastime puzzle, see: Ludovici's Dickens Coaching Puzzles and Opera Scenes Puzzles sections. Also, most of the other special collections display some Pastime puzzles. For more information on Parker Brothers and Pastime puzzles, see ch. 3 of Anne Williams' book which is the source of the above information: "The Jigsaw Puzzle: Piecing Together a History", Berkley Books, div. of Penquin Books, New York, (2004). 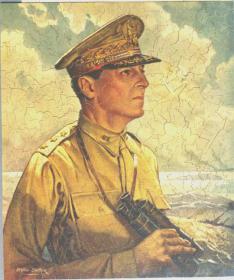 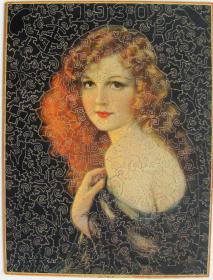 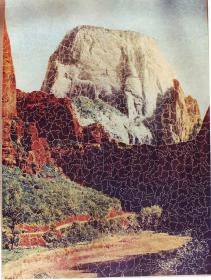 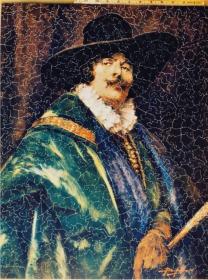 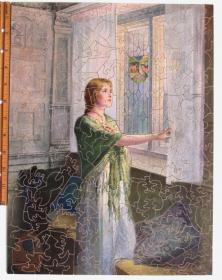 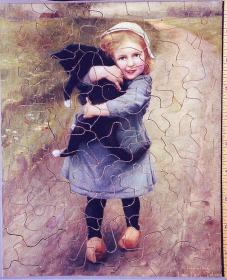 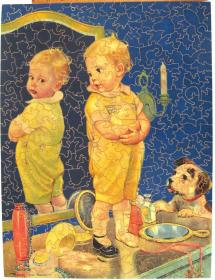 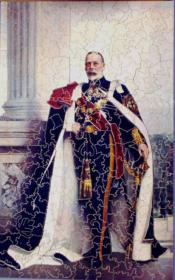 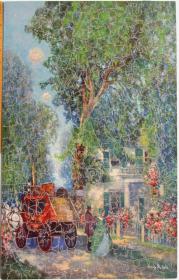 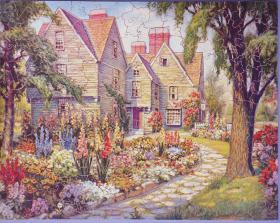 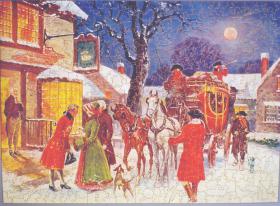 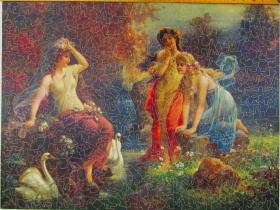 In Fairyland the Maids and the Swan
Maker: Parker Brothers
Series: Pastime 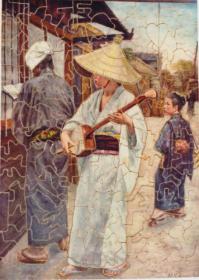 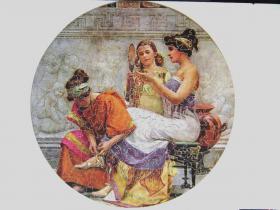 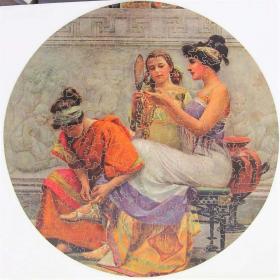 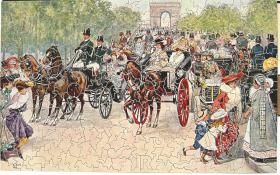 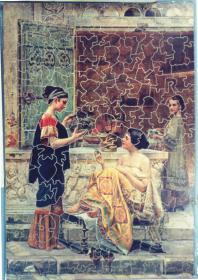 In the Days of the Caesars
Maker: Parker Brothers
Series: Pastime 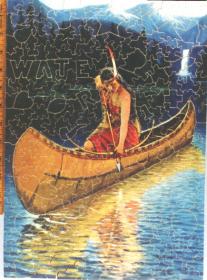 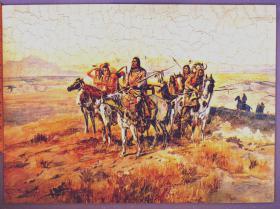 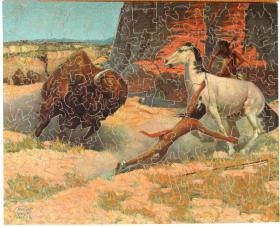 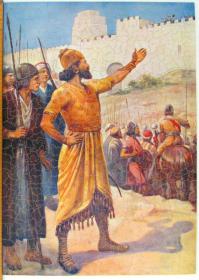 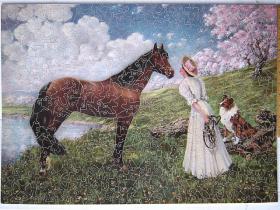 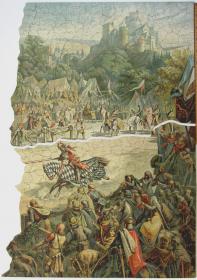 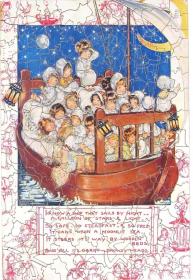 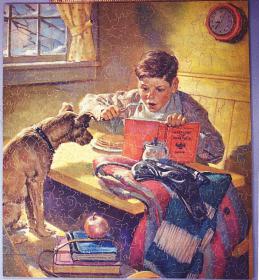 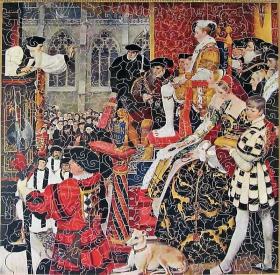 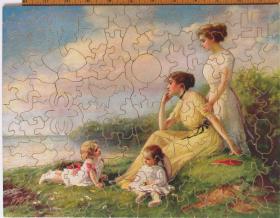 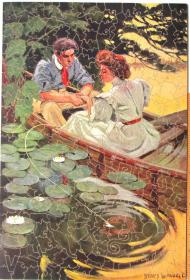 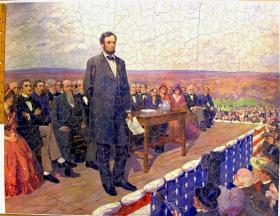